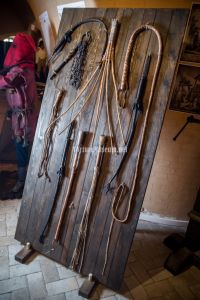 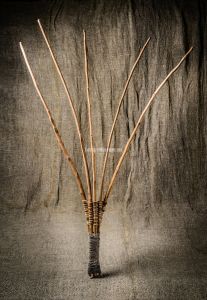 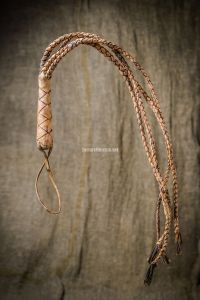 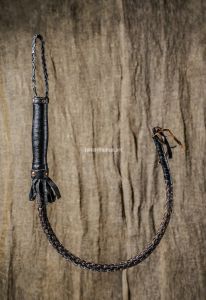 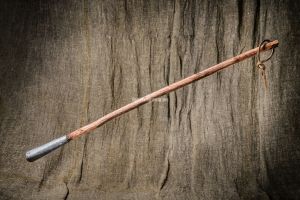 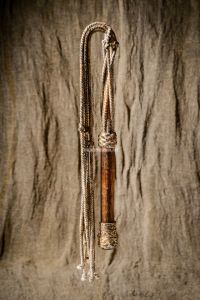 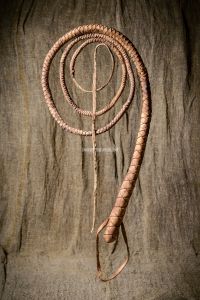 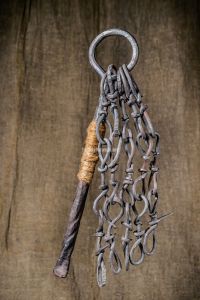 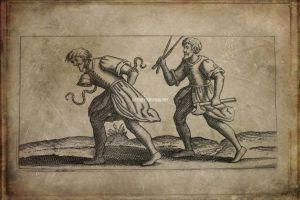 Under  this kind of flagellation, corporal punishment is involved. This means beating a man by his thighs, buttocks, and back in order to cause pain, but not do the body grievous harm. Common in many counties, flagellation produced a variety of tools, including: a belt, rope whip, metal whip, branches, and bamboo sticks.

Flagellation was used most often as a prelude leading up to execution, with its goal being to publicly humiliate the offender. The body is separated into different parts, making the person feel helpless in the face of justice. The lashes fall on the shoulder, back and legs, punishing them to a pulp.

From the descriptions of the art coated with lashings: “With each stroke the executioner takes a step back, then rushes forward to made a hit with such force, that every time blood splatters and leaves behind a wound as thick as your finger. These masters clearly perform their job so well, rarely hitting their subject in the same place twice. He can rapidly berate the subject starting from the shoulders down to the waist.” In order to achieve the needed precision, the executioners were trained on a pile of sand or bark, attached to a log.

In revolutionary France, in 1793, Anna Joseph theroigne de mericourt was subjected this this punishment. The leader of the brave uprising was publicly stripped of her clothes and  beaten with a whip in the Tuileries park. After the brutality that she experienced, she spent the rest of her days in a psychiatric ward, having gone crazy.

Since ancient times flagellation has taught slaves and criminals submission, and without crippling them. This is a painful and humiliating procedure, and today I’ll tell you of the miracles the whip can do to in the hands of a professional.

To begin, this man here rallied the people towards open rebellion while also demonstrating his daring disobedience in every other way. He should be made to lay face down on a wooden bench, and strapped down tightly. Next, you need to grab hold of a common, rope whip, in order to feel its reach and get into a rhythm. Fifteen blows to the back. If the criminal doesn’t react to the pain, it is recommended that a few lashes be given to the buttocks until the appearance of blood bands on his sweat-drenched skin. Should the prisoner insist on remaining silent, beat him with rods until he trembles like an autumn leaf on the wind. His skin will acquire a consistent, pink shade. Now the veins on his forehead are swollen, and his bottom lip is bitten through, but still he utters not a sound? A metal whip cuts the air with a whistle, and with every lash the man’s back and buttocks become covered in gash wounds. Allow his back to rest a moment, and we take a stick to pulverize his feet like meat to the chop. See, he’s already screaming, prepared to renounce his beliefs. Ask your assistant to rub his back with a handful of salt, and to take the metal whip to taw the man’s skin with all of his might. After a couple dozen strikes in such a manner, the man will break. “I surrender”, he yells, if there is any strength left in him. *Quod erat demonstrandum.

*Latin for precisely what was required to be proved