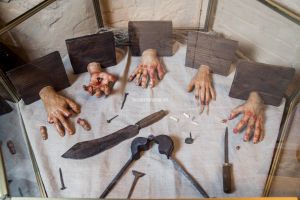 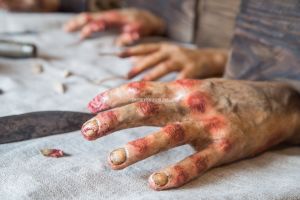 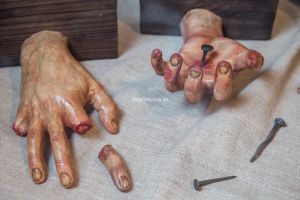 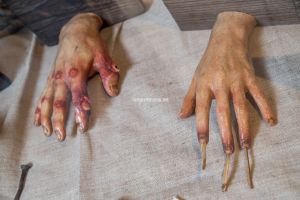 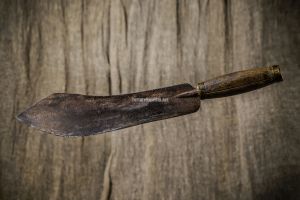 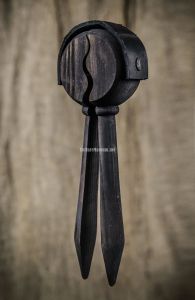 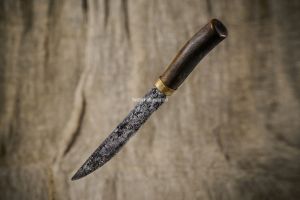 Mockery of the Hands

One usually resorts on torture by hand in order to gather information or a confession. Victims are often petty criminals and thieves, though sometimes heretics and witches.

In the Middle Ages, the cruel manipulation of the arms were used throughout the lands, since it does not require any lugging support structures and special training on the performer’s end. The prisoners, tightly bound to tables, could be tortured with hot forceps, needles, and cutlasses. Tongs tore off nails and mutilated fingers, cauterizing the bleeding. Irreparable physical harm isn’t always inflicted, but the growth of said nails will cease henceforth.

In Medieval Spain, nails were placed under a peg and hammered until the nail was separated from the finger. Also, nails were pretty brutally forced underneath, with torturers working on the most sensitive of areas.

An interesting fact: This kind of torture is still used in some countries. The Iranian Secret Service, for example, have invented a mechanized machine that immediately strips off the nails of at the base of the cuticle. By its shape it resembles a railway track with a sharp and jagged edge.

These hands remember much. One can recall telling portraits from memory lane with a mere glance at them.

A venerable merchant, looking his judicator in the eyes, swears that he would never, under any circumstances, allow himself to bribe the chief guard. His eyes are a guiltless crystal clear, but on the opposite end of the scale are the testimonies of three witnesses. The judge asks him to place his hand on the Bible as a sign of sincerity, and the merchant is willing to perform the request. From behind the merchant’s back, the judge’s assistant, removes the book without warning. He just as quickly places down a nail instead, and in one sharp blow pins the man’s hand to the table. This thief has yet to announce where it is he’s hidden the jewelry. For this simple reason: he has gone mad with pain. When they placed a burning needle under the nail of his first finger, he thought he could withstand it. By the time they make it to the last one, he’s already given up on this notion.

It might have been possible to feel bad for this hand’s owner and let him go. You are just thinking, ‘alright, he’s just a cut-purse’. However, it just so happens that on this very day, the senior executioner decided to show the trainee just how easily an axe goes through the phalanx of a finger.

But here, it’s all much less complicated. Each nail whose flesh is torn off represents a percentage of overdue debt that is owed.

The story behind this hand will be remembered by no one. It’s most likely that the executioner just wanted to warm himself up, and merely enjoyed the luscious crunch of destruction wrought from the beat of a hammer to the man’s joints.

These hands are a reminder that everyone in this world needs to pay up. Their owners — former thieves, racketeers, bribe-takers, and debtors — they are no longer needed.